Welcome to the world, GYPSY!

Today, one of my fave authors (both to work with and to read!) Trisha Leigh gets a happy dance from me.

Why, you wonder? Because Gypsy, the first installment in Trisha's fantastic new YA sci-fi series called The Cavy Files, just hit the shelves!!!

To say I'm excited about this book is a massive understatement. I had a blast working with Trisha on this one, and this series is definitely the start of something special, so don't miss it! Gypsy is NOW available on Amazon, iBooks, Barnes & Noble, and Kobo. And don't worry--if you aren't a fan of digital, you can get print copies of this baby!

Inconsequential: not important or significant.

Synonyms: insignificant, unimportant, nonessential, irrelevant In the world of genetic mutation, Gypsy’s talent of knowing a person’s age of death is considered a failure. Her peers, the other Cavies, have powers that range from curdling a blood still in the vein to being able to overhear a conversation taking place three miles away, but when they’re taken from the sanctuary where they grew up and forced into the real world, Gypsy, with her all-but-invisible gift, is the one with the advantage. The only one who’s safe, if the world finds out what they can do. When the Cavies are attacked and inoculated with an unidentified virus, that illusion is shattered. Whatever was attached to the virus causes their abilities to change. Grow. In some cases, to escape their control. Gypsy dreamed of normal high school, normal friends, a normal life, for years. Instead, the Cavies are sucked under a sea of government intrigue, weaponized genetic mutation, and crushing secrets that will reframe everything they’ve ever been told about how their "talents" came to be in the first place. When they find out one of their own has been appropriated by the government, mistreated and forced to run dangerous missions, their desire for information becomes a pressing need. With only a series of guesses about their origins, the path to the truth becomes quickly littered with friends, enemies, and in the end, the Cavies ability to trust anyone at all.

As an awesome side note, Trisha's first YA series, The Last Year (which we also worked on together <3) is having a massive sale, so if you haven't read it yet, get on it!

It's also sitting pretty on Amazon right now at #1 in both Teen Fantasy Books and Teen Fantasy e-Books (and it's #113 overall in the paid Kindle store and #8 in Teen Dystopian e-Books.) 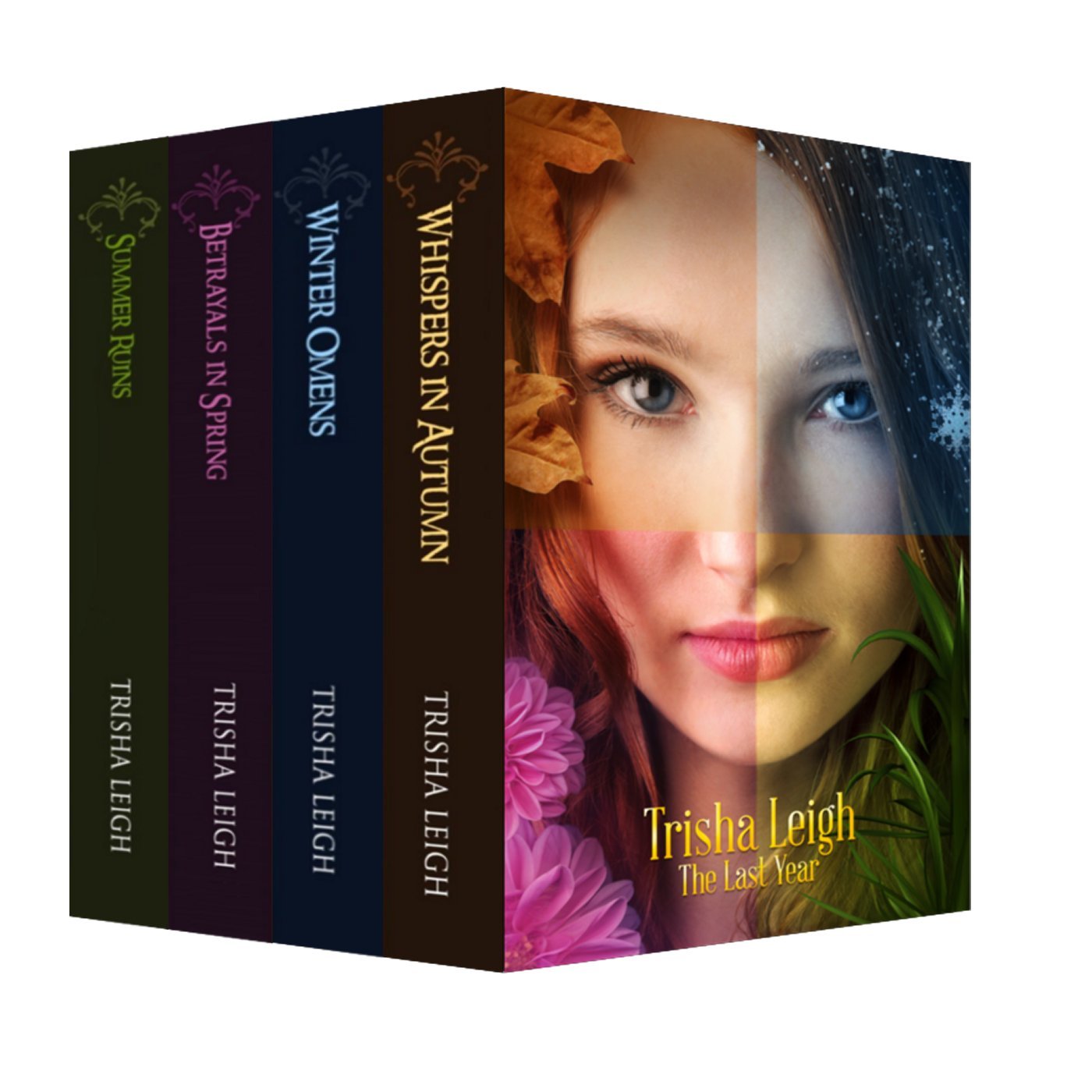 Congratulations on all of the above, Trisha!