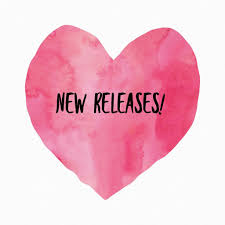 Due to some medical issues, I'm a bit behind on my cheerleading for my awesome clients and their new releases. So today, I'm going to share with you a bunch of great reads you can stock up on!

Rise of Allies by E.G. Foley

One Dream Only by Elodie Nowodazkij!

Happy release day to you both!! 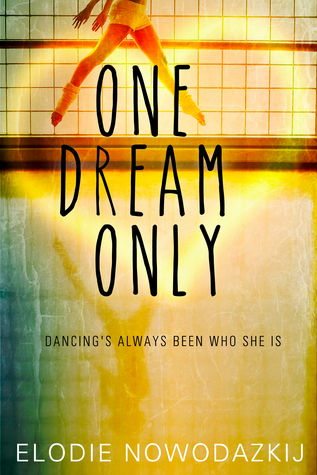 The prequel to One, Two, Three, Elodie's debut novel, One Dream Only is honest and heart-wrenching...

Sixteen-year-old Natalya Pushkaya has only one dream: becoming the best ballerina ever. Dancing's always been who she is and she's working her hardest to land the main role of the School of Performing Arts' end of the year recital.

Within a week, Natalya's life will be changed forever. 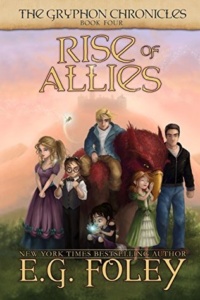 Welcome to The Gryphon Chronicles, a rollicking historical fantasy series that’s as much fun for grown-ups as it is for kids, from the imagination of New York Times bestselling author, E.G. Foley.

A Storm on the Horizon…

Every spring, the aristocratic magical families of Victorian England gather secretly at Merlin Hall to hobnob and to hold the annual Fey Parliament. While the adults of Magic-kind – from wizards to wood elves, fauns to fairies, giants to djinnis, and their human counterparts – debate matters of importance, the gifted youths must undergo the dreaded Assessments, testing their supernatural abilities.

For rascally Jake Everton, the boy Earl of Griffon, the pressure’s on! Hungry to qualify for the elite Lightrider program that guarantees a life of adventure, Jake must prove himself to the Elders as a worthy future hero-in-training. But when a mysterious junior witch arrives at Merlin Hall with secrets in her eyes and danger at her heels, Jake and his friends must unite to defeat the dark forces that have invaded the Gathering and have sworn the frightfully-talented girl’s destruction.

Join Jake and Dani, Archie and Isabelle on an epic journey into a world of enchantment, making marvelous new friends…and terrible new enemies.

And now, happy belated release day to many more of the authors I've been so lucky to work with recently: 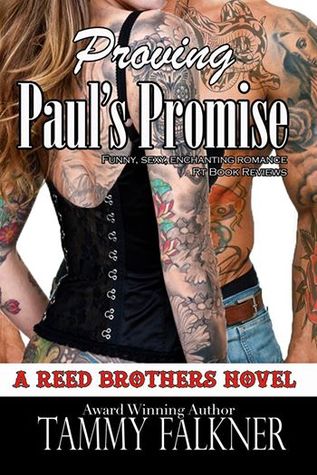 He has watched her from afar…

Paul Reed has been raising children since he was a child himself, but he wouldn’t change his life, even if given an opportunity. That is, until one of his brothers says four little words that shake the foundation of his world. “She’s not a lesbian,” shouldn’t be quite so earth shattering, but suddenly the woman he loves is available, and he’ll do whatever it takes to win her over.

They call her Friday, and she’s hiding more than just her name...

Friday has worked in the Reeds’ tattoo parlor for four years. She’s become more than just an employee, and she loves being in the middle of something so wonderful. She treasures the way the Reeds live for one another, and she adores the way they take care of their family. She would do just about anything to be part of it, if not for the fact that she doesn’t deserve a family of her own. Or does she? Friday is punishing herself for her past, and by doing so, she pushes away the one man who could truly love her.

Separately, they’re strong. Together, they’re vulnerable. As a team, they rock.

Bring Me a Dream by Erin Kellison (Revelers #5) 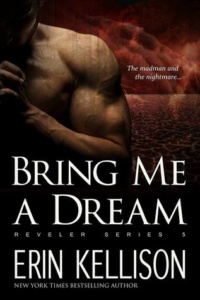 The madman and the nightmare...

Vincent Blackman is a little...unhinged. He recently fought a nightmare from the world Darkside and won. Now he fears nothing and wants revenge on the man who had his father brutally murdered. And how convenient to find an ally in Mirren Lambert, his enemy’s gorgeous and sexy daughter. Unfortunately, she’s made a few enemies of her own.

She might be a nightmare, but she’s also his ultimate fantasy.

Mirren was born half human, half nightmare. She was on the run from her ruthless father, but when he abducted her young son, she knew he had to be stopped once and for all. Dangerously sexy Vincent is just who she needs to help her, though she has a perilous part to play as well, infiltrating her father’s circles to discover his secrets. They learn something dark is stirring in the dreamwaters, and it’s reaching toward the waking world. Vincent might be holding on to the last of his sanity, but that’s okay, as long as he holds on even tighter to her.

Bring Me A Dream is the fifth installment in the Reveler serial, a hot paranormal romance set in a world where shared dreaming is a new pop culture phenomenon that allows people to indulge their wildest fantasies. But there are also unknown dangers Darkside; nightmares are slowly infiltrating not only dreams, but the waking world as well. And behind them all is a shadowy entity called the Sandman. 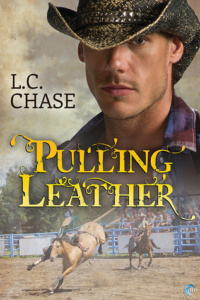 The toughest ride of his life is all in his head.

Bull rider Scott Gillard has a reputation for quick fists and harsh words. What no one knows is where that anger comes from. After a shocking incident sends him into a tailspin, he knows he needs help: he’s been fighting a battle he could never win. Now he’s trying to navigate a new life and embrace his true self, but some days are easier than others.

Pickup man Cory Ackerson has suffered his share of harassment, but his light still burns bright. He doesn’t let anything or anyone keep him down, so when he meets the rugged cowboy with a battered chip on his shoulder and regret in his dark eyes, all he wants to do is help.

As their unlikely friendship grows into something deeper, Scott must overcome his past to be the man Cory deserves, or lose his best chance at his own happily ever after.

This is a novella of second epilogues to books 1-4 in the Portland Storm series.

It’s the NHL’s draft day, but the whole Portland Storm team is back together for an entirely different event. Complete with a double wedding, an unanticipated guest, overdue apologies, unexpected goodbyes, and fresh starts, this big day has the potential to get them all called for a Double Major.

My Fair Duchess by Julie Johnstone (Once Upon a Rogue #1)

After years of playing the rake to hide a dark family secret, the Duke of Aversley feels tainted beyond redemption and cynical beyond repair. Never does he imagine hope will come in the form of a quirky, quick-witted lady determined to win the heart of another gentleman.

Thanks to a painfully awkward past, Lady Amelia De Vere long ago relinquished the notion she was a flower that had yet to blossom. But when her family faces financial ruin and the man she has always loved is on the verge of marrying another, she’ll try anything to transform herself to capture her childhood love and save her family―including agreeing to participate in a bet between her brother and the notorious, dangerously handsome Duke Of Aversley.

Bound by the bet, Amelia and Aversley discover unexpected understanding and passion beyond their wildest dreams, if only they can let go of their pride, put trust in each other and chance losing their hearts. 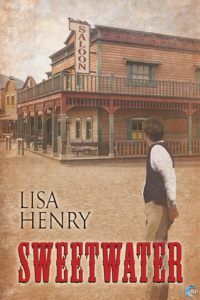 Elijah Carter is afflicted. Most of the townsfolk of South Pass City treat him as a simpleton because he’s deaf, but that’s not what shames him the most. Something in Elijah runs contrary to nature and to God. Something that Elijah desperately tries to keep hidden.

Harlan Crane, owner of the Empire saloon, knows Elijah for what he is—and for all the ungodly things he wants. And Crane isn’t the only one. Grady Mullins desires Elijah too, but unlike Crane, he refuses to push or mistreat the young man.

When violence shatters Elijah’s world, he is caught between two very different men and two devastating urges: revenge and despair. In a boomtown teetering on the edge of a bust, Elijah must face what it means to be a man in control of his own destiny, and choose a course that might end his life . . . or truly begin it for the very first time.

Congrats to you all!!