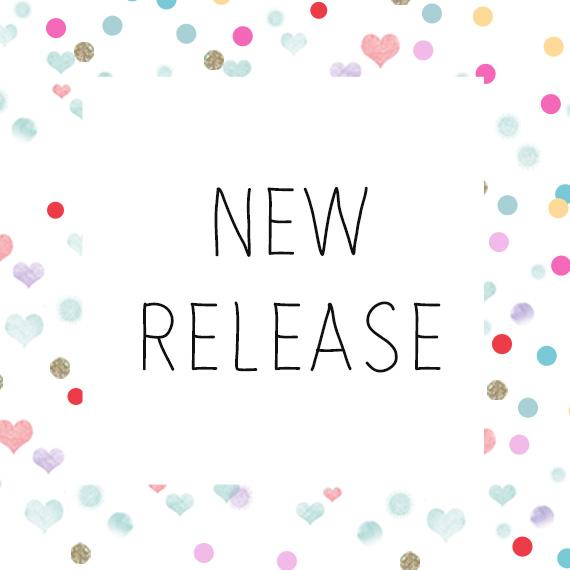 Today is a big release day for some of my Entangled authors! Yay! Three books that I worked on pretty intensely have gone on sale today...and all of them are AMAZING.

The world is not what Riley Kordek imagined. On the run from those who’ve targeted her, all Riley wants is a chance to figure out her new ability to bend metal’s energy. When a hot guy who knows more than he should helps her escape her attackers, she thinks she might’ve found someone who can lead her to the answers she needs.

Three years ago, Sam Remington walked away from his employer and the woman he loved, and now, all he’s looking to do is fill the gaping hole left behind. Except, when Sam takes Riley to the Society for Goddess Education and Defense, the stakes rise beyond what either of them could have imagined.

After being alone for so long, falling for Sam would be far too easy for Riley—and far too painful, once his old flame calls needing his help. Worse, Riley uncovers a plot with disastrous ramifications not only for herself, but for Sam and the people he loves—and potentially every goddess in the country.

Allie Munroe has only ever wanted to belong, maybe even be well liked. But even though she’s nice and smart and has a couple of friends, she’s still pretty much the invisible girl at school. So when the chance to work with her friends and some of the popular kids on an English project comes up, Allie jumps at the chance to be noticed.

And her plan would have worked out just fine…if they hadn’t been sucked into a magical realm through a dusty old book of fairy tales in the middle of the library.

Now, Allie and her classmates are stuck in Nerissette, a world where karma rules and your social status is determined by what you deserve. Which makes a misfit like Allie the Crown Princess, and her archrival the scullery maid. And the only way out is for Allie to rally and lead the people of Nerissette against the evil forces that threaten their very existence. 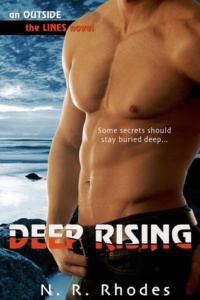 In his nine-year stint with the CIA, Jared Caldwell thought he’d seen it all. But when his latest mission instructs him to apprehend a beautiful scientist who’s allegedly linked to a devastating new form of warfare, he isn’t prepared for the prospect of battling man-made tsunamis—or the misplaced feelings he harbors for his number one suspect.

The irony of being accused of crimes her research was intended to prevent isn’t lost on Svetlana Orskya. She also didn’t expect her wish for a strong, sexy man to sweep in and change her life to come true—especially not when he appears, gun in hand, pointed at her.

But time is running out and Jared and Lana must work together to protect the mainland. As the heat between them—and the threat of mass destruction—rises there is more at stake than just their hearts.

Happy release day to you all!