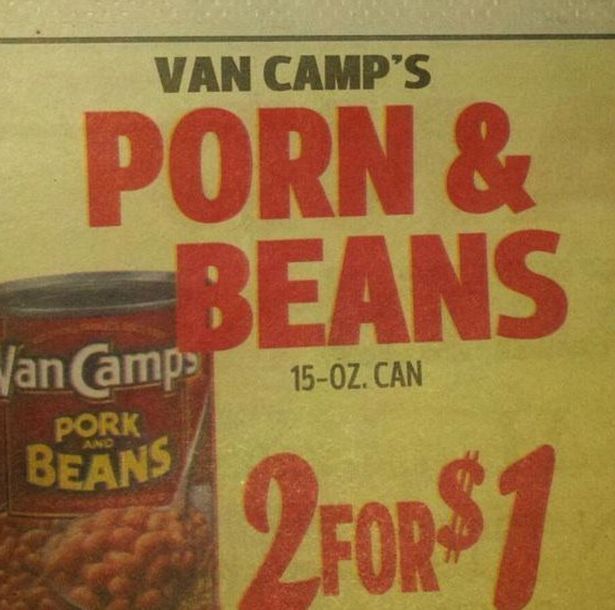 Originally posted on Reading Between the Lines on September 8, 2010 by Danielle Poiesz, written by LG

I signed up to be a writing tutor in college because I thought I would get to “edit” students’ papers. Imagine my disappointment when I learned that there

was no copyediting involved in the job at all. Instead, we were discussing content and organization and helping students explain their ideas.

Fast-forward a few years. There I was, out of college, fresh-faced and eager in my new job in publishing, voraciously copyediting advertisements and catalogs... And then it got boring.

But wait, there’s more! I learned from a few friends that if I were to take a copyediting class, I could actually get some freelance work as a proofreader at the publishing house. So, here I am today: web producer by day, proofreader by night (and on the occasional lunch break).

This second job, I must say, is a pretty cushy gig – so long as I don’t push my luck and hit too close to deadline, which I confess I have done more times than I’ll admit. The downside, though, is that it has me seeing typos everywhere I go! From “We have cofee” to “dinner” vs. “diner” to “Laundromat not responsible for damage to you’re belonging.” They even pop up in my personal life! I’m now determined to teach my older sister that it’s spelled “college,” not “collage.” She’s a visual artist and spelling was never her strong suit, but that’s not the point!

What got me started on this little typo-hating post? Why, something from the Huffington Post (www.huffingtonpost.com), naturally! They’ve written an article called “The Great Typo Hunt”, inspired by a new book of the same name, and it struck my funny bone:

Jeff Deck and Benjamin D. Herson traveled across the U.S. for two and a half months to find and correct typos in public signage. Deck and Herson tell the tale of that journey in their new book, "The Great Typo Hunt: Two Friends Changing the World, One Correction at a Time" (Crown). Our heroes unearthed over 400 spelling and grammar errors during their adventures, and certain kinds of typos kept popping up along the way. You must know your enemies before you can vanquish them; use the following reconnaissance to win the battle against typos. Here are the top 10 most common typos in America today.

Their book, "The Great Typo Hunt: Two Friends Changing the World, One Correction at a Time," is available now.

HuffPo then goes on to list a series of the most common typos, including "the unnecessary apostrophe," "the wrong its or it's," and "the confusion of tasty treats and arid sands.